Prop Studios were invited to work in partnership with FivebyFive and Patrón to produce a window concept that embodies ‘For the Perfectionist’ and that embodies the spirit of Patrón Tequila.

Fitting with Selfridges ‘Constellation’ theme, the window scheme harks back to the beginning of time through a beautiful Nebulae in the shape of the Patrón bottle, rotating and glittering in the night sky.

An artistic light installation which embodies the spirit of Patrón Tequila.

The centrepiece of the ‘Made of Stars’ installation is an oversized Patrón bottle, created using up to 800 LED lights varying in sizes and dynamic shades to give a realistic illusion of a Nebuale. Each light is individually hung and wired into a central software system which allowed us to manipulate each one separately, in order to visually project an ethereal glow.

To achieve maximum impact the bottle was suspended from a central turntable which let it rotate 180 degrees across the window so that it would radiate as each customer walks past for increased footfall and engagement.

The otherworldly display was finished with black sand and glitter ‘moon rocks’, together with iridescent agave leaves, which are a key ingredient of the tequila itself. 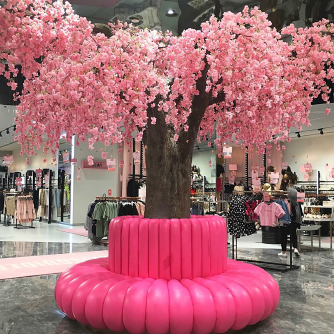 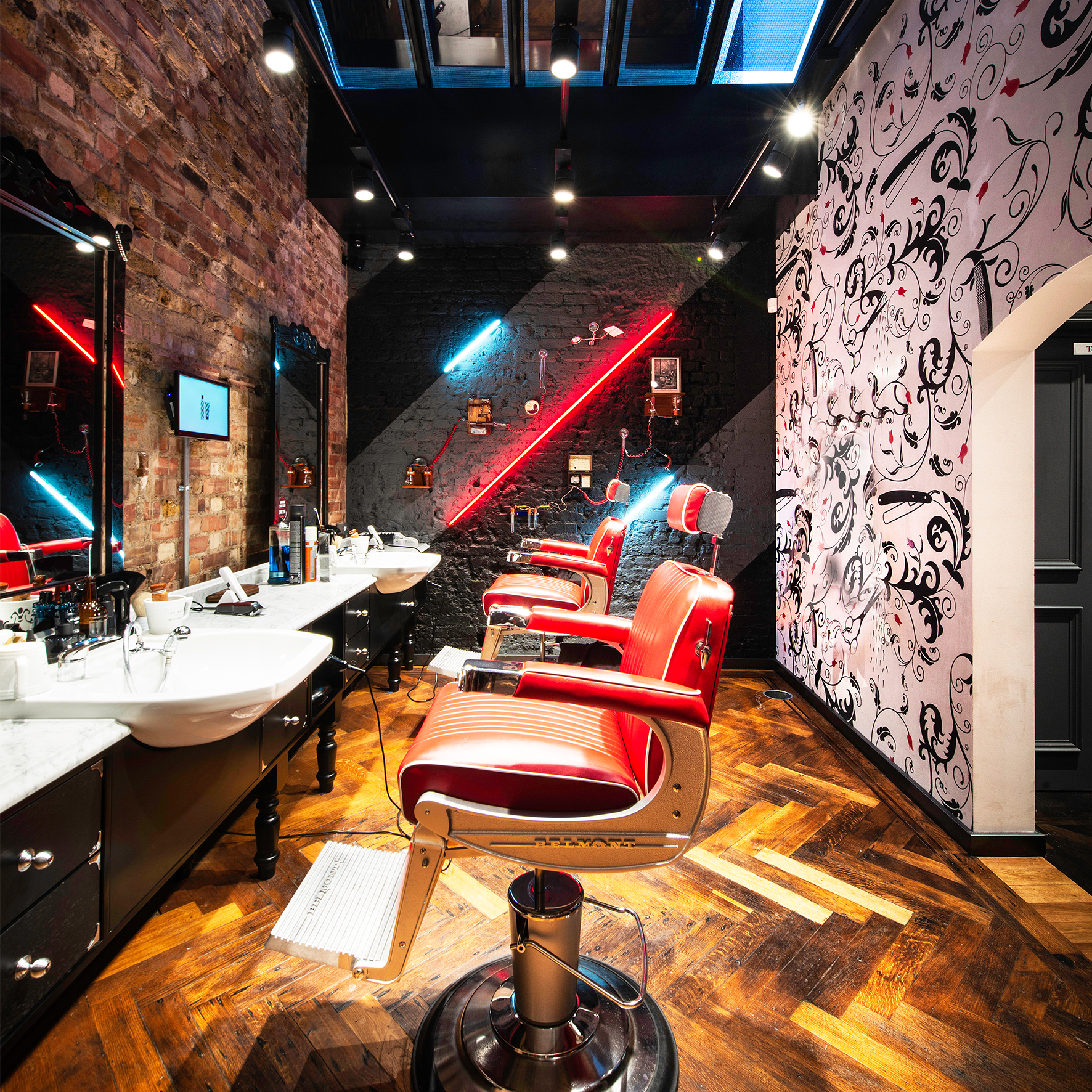 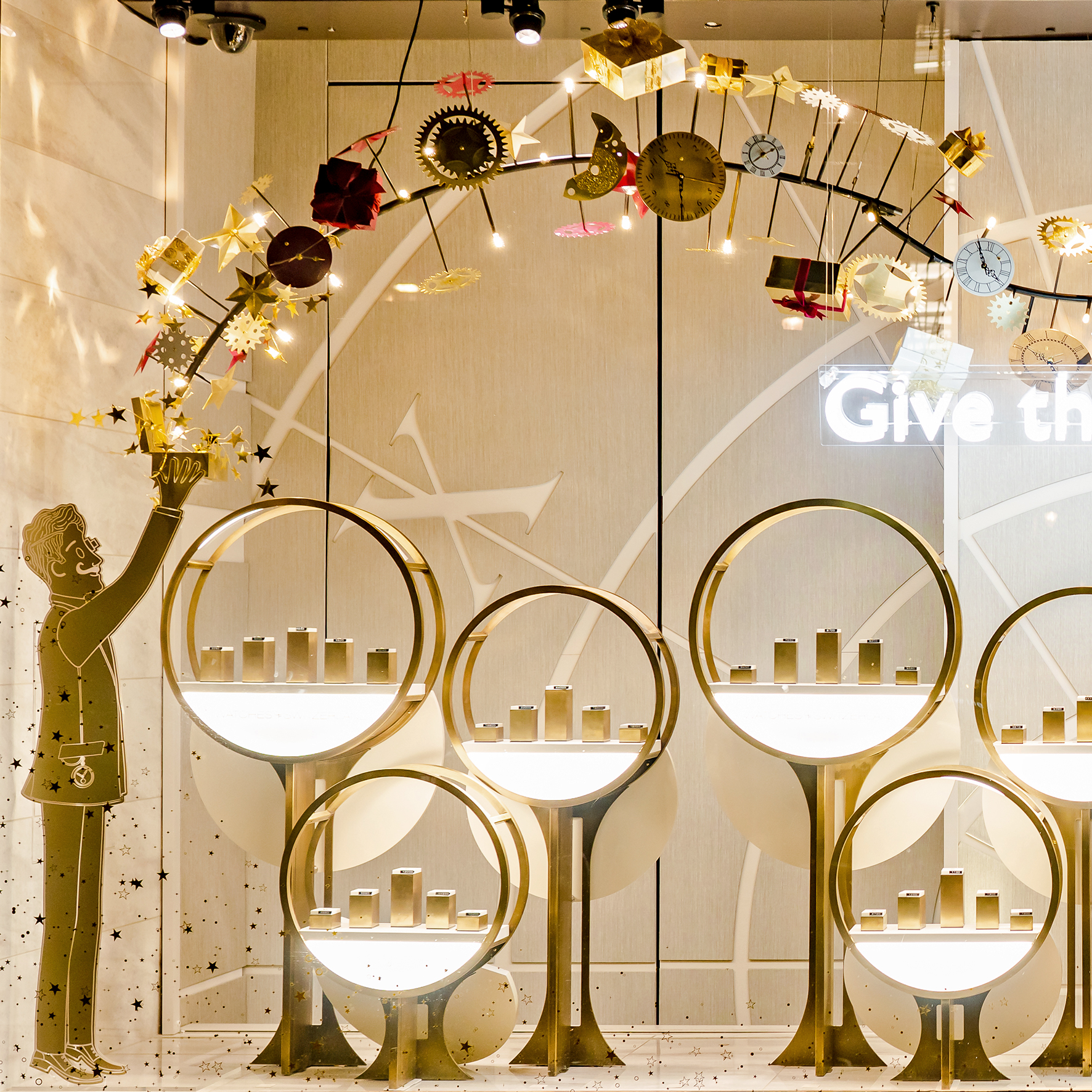 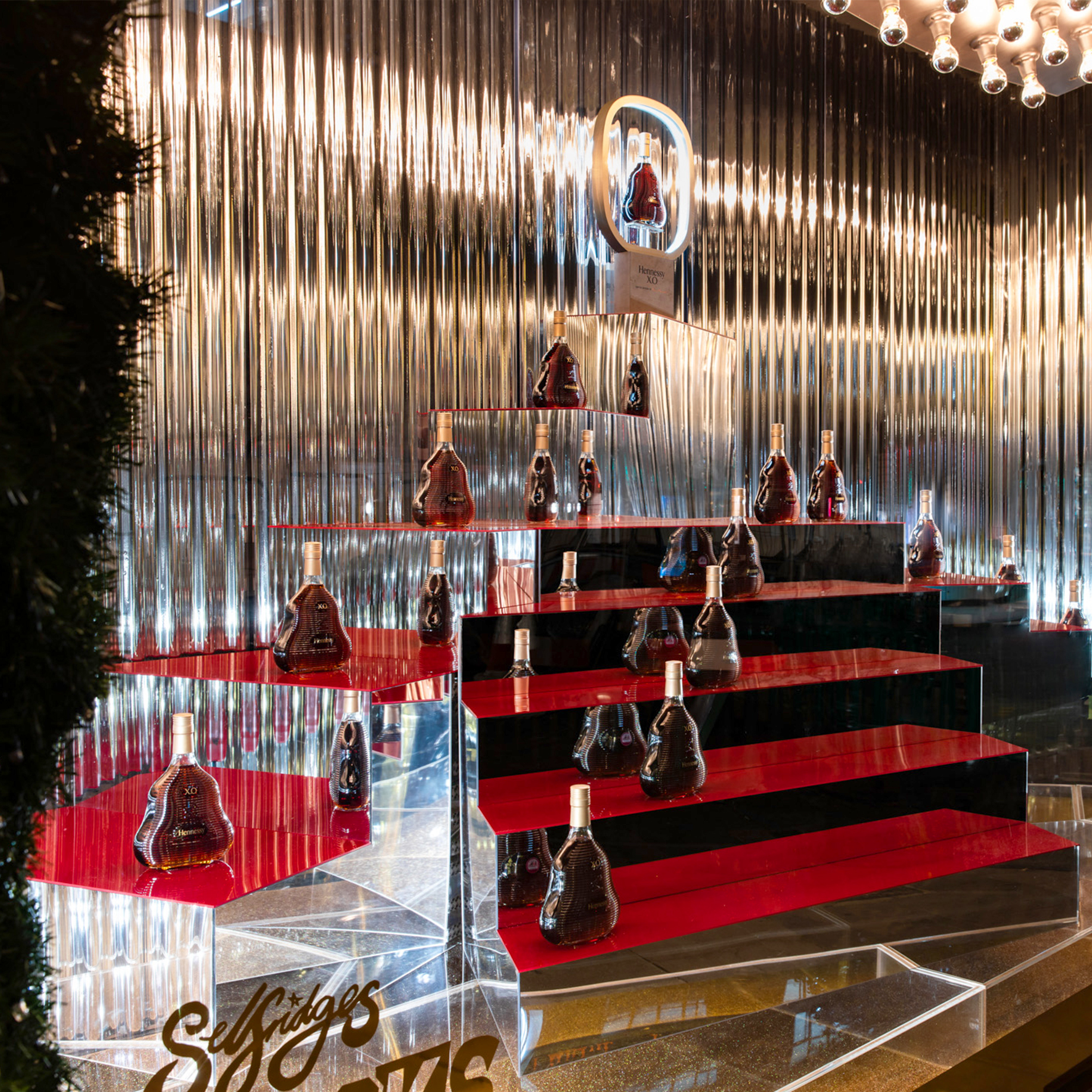 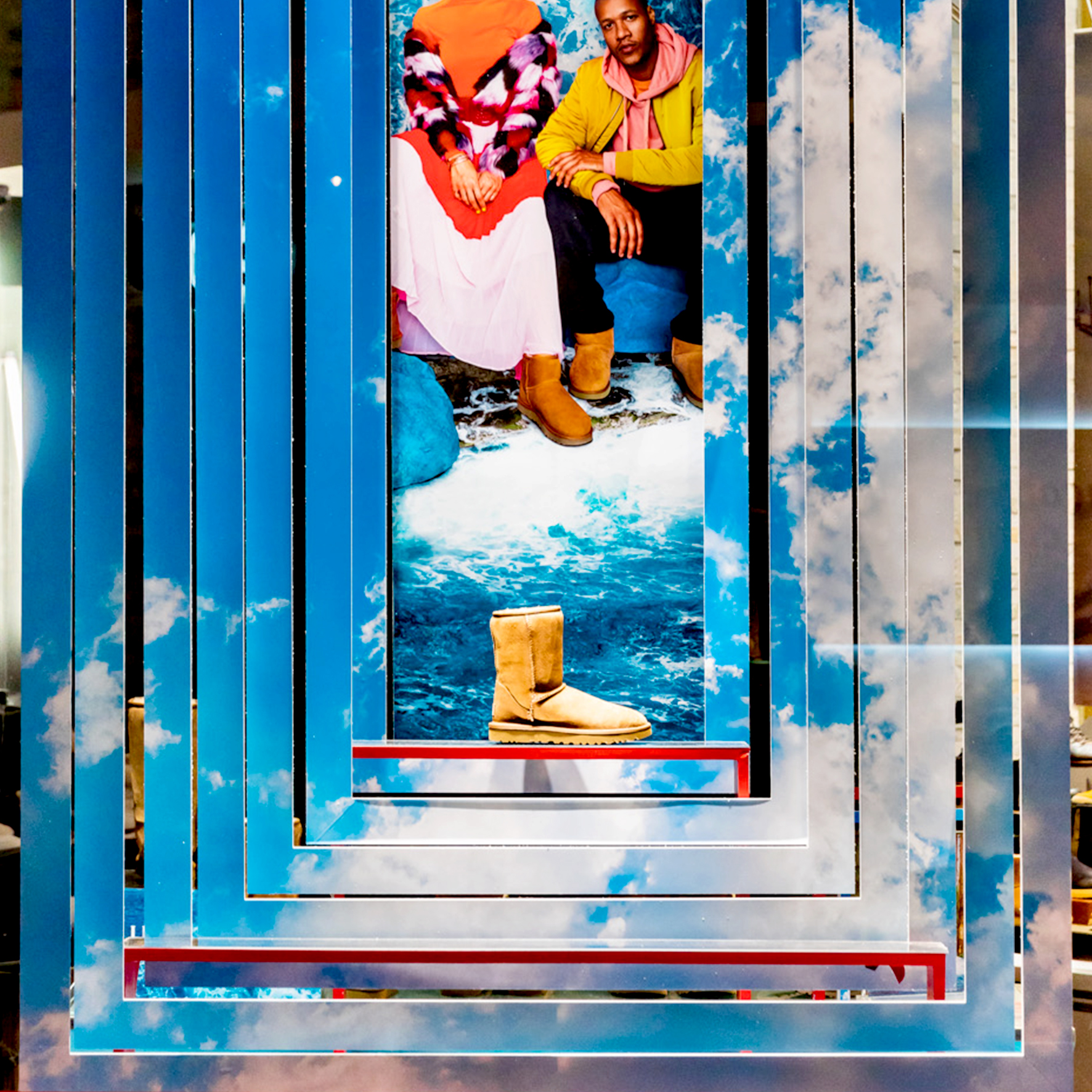 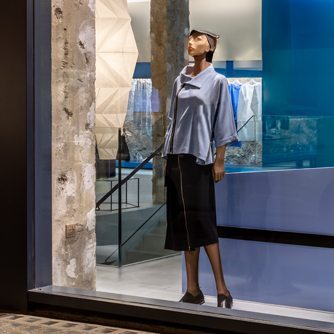